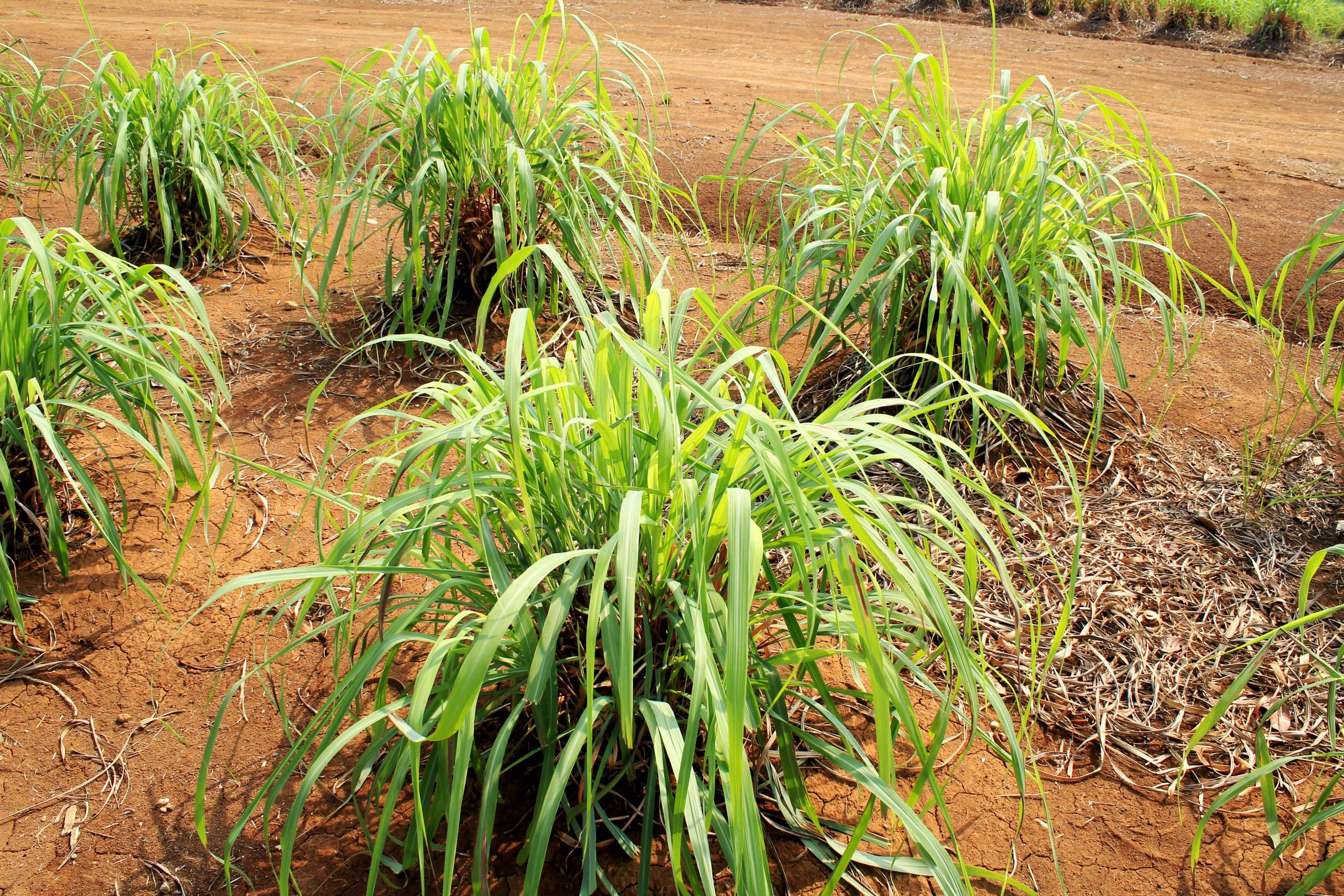 Image: Indonesia citronella from our suppliers

The first harvest of the season occurs around 6 to 8 months from seeding, thereafter every 75-90 days from April to late December. Citronella is said to produce a better yield of crop from the second year to the fourth year of harvest, with reported yields of around 10kg per hectare. Cutting typically takes place first thing in the morning to obtain maximum yield, raw materials are then left to dry for up to 8 hours to remove excess moisture prior to distillation.

Social and economic complexities in 2022 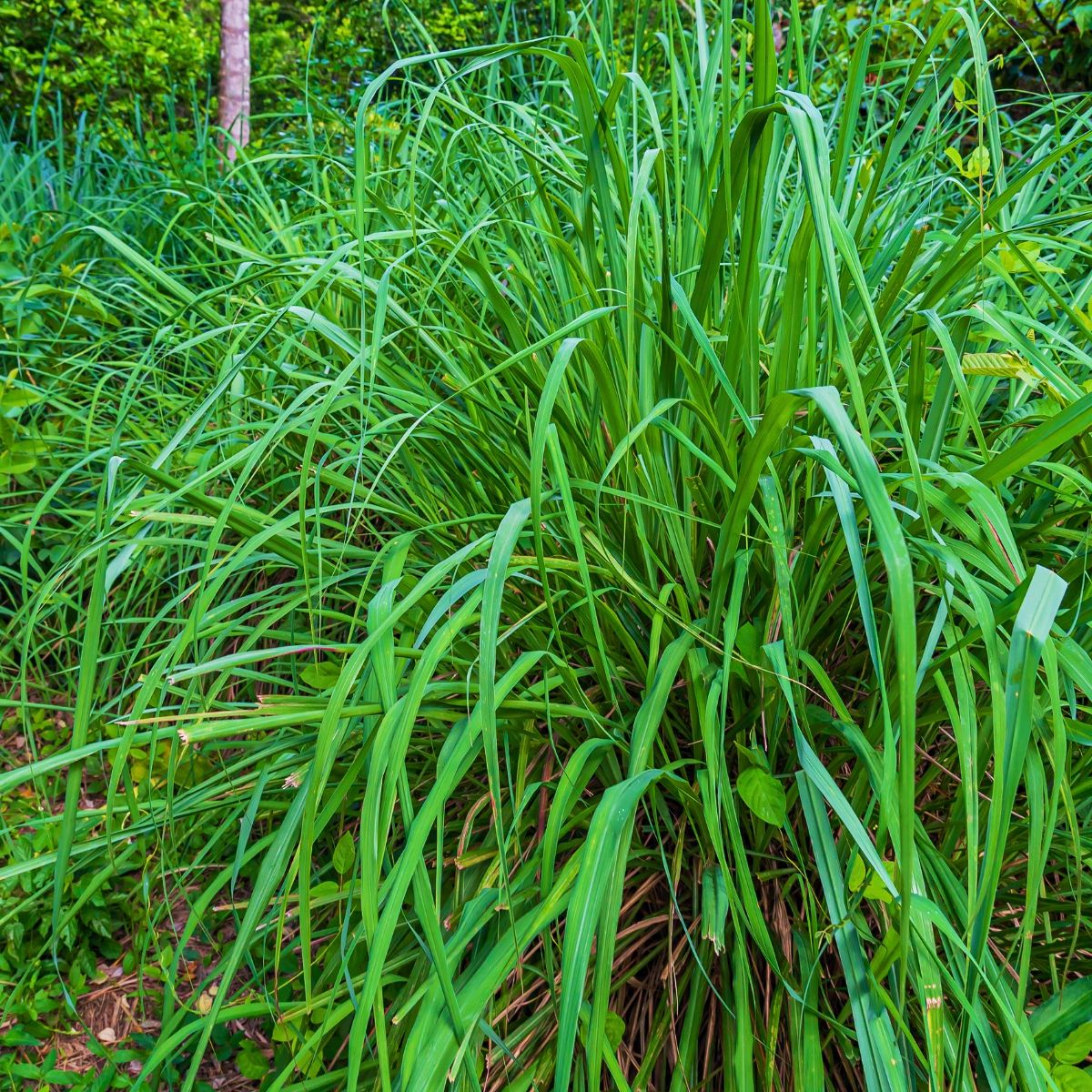 In Indonesia, it is estimated that approximately 5,000 people use citronella production as primary income, however this does not include part time citronella farmers. Demand for the Indonesian Java type remains steady, thought supply is limited, and domestic costs have risen sharply. Due to the drop in interest for citronella in previous seasons, farmer saw diminished returns and thus lost interest in producing citronella. Currently, the price of Java type citronella oil is rising due to the drop in production and supply, a trend which is expected to continue until farmers catch up with harvest.