Water in the growing season is key to producing good yields of high quality Geranium oil, so large swings in prices depend on how much water is available at the time of growth. The more luscious green the plant, the higher levels of citronellol (rosy notes) are present. Chinese Geranium has the highest levels for this but lacks depth and base notes in comparison to Bourbon or the Egyptian oils. 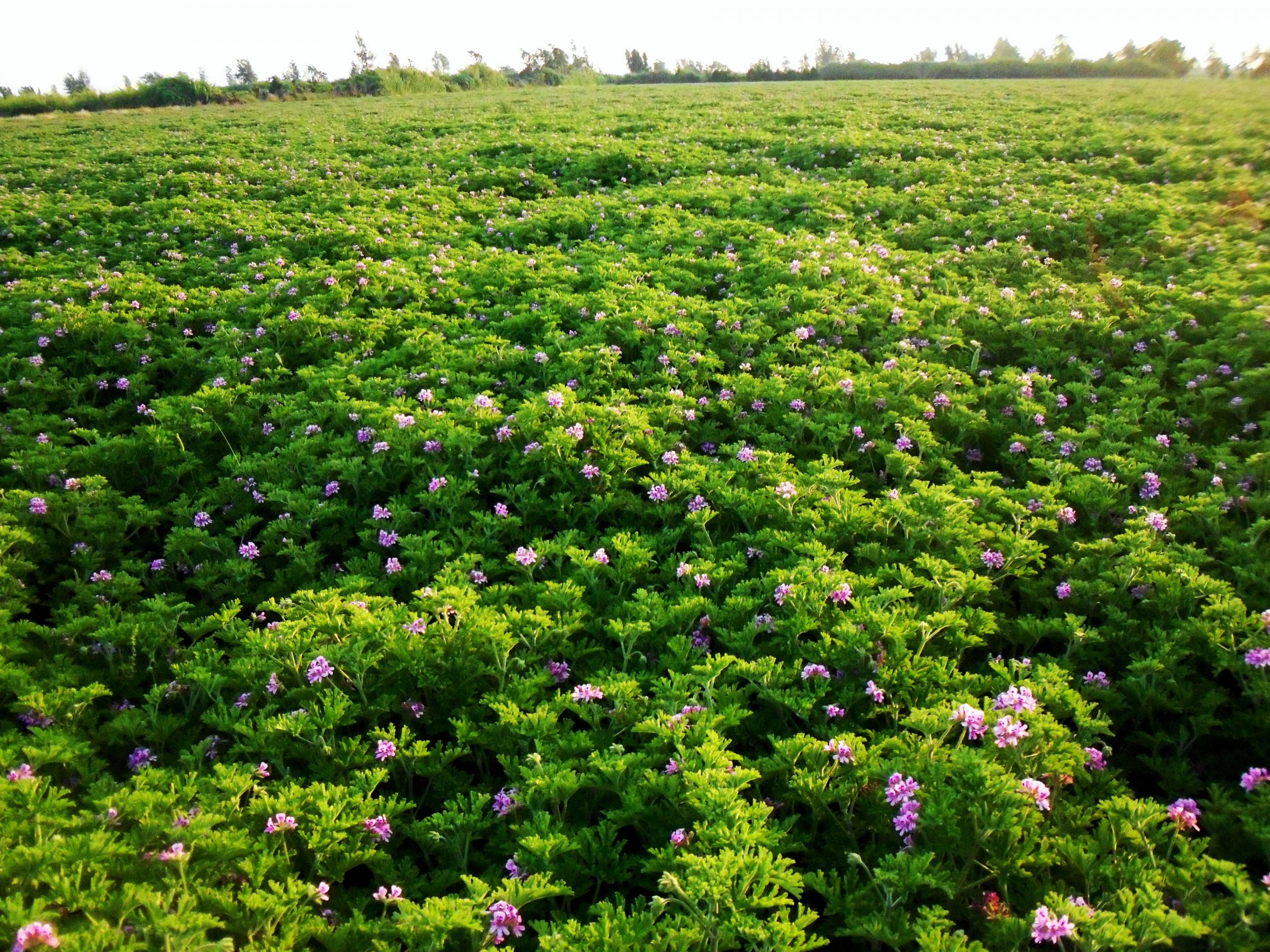 2022 sees an improvement in costs for Geranium from Egypt and Madagascar, both conventional and organic. Chinese oil costs remain substantially higher. So as the harvesting season approaches, it is time to book your Geranium for the next 12 months as prices are likely to be most advantageous in May / June time so let us know your needs for the best deals on quality oils imported directly from the producers.

Egypt and China are the big producers of Geranium oil but our favourite is the organic Geranium oil, Bourbon type from Madagascar. Egyptian material that all but grows near the well irrigated but quite polluted Nile Delta. Madagascan Geranium has plenty of pure rain and rich volcanic soil to support vibrant growth.

Madagascar grows the Bourbon type from cultivars brought from nearby Réunion Island, which was renamed in 1793 (after the French Revolution) from the previous name Bourbon, after the House of Bourbon, the European royal dynasty that lends its name to fine Geranium oil, vanilla, whisky and chocolate biscuits. 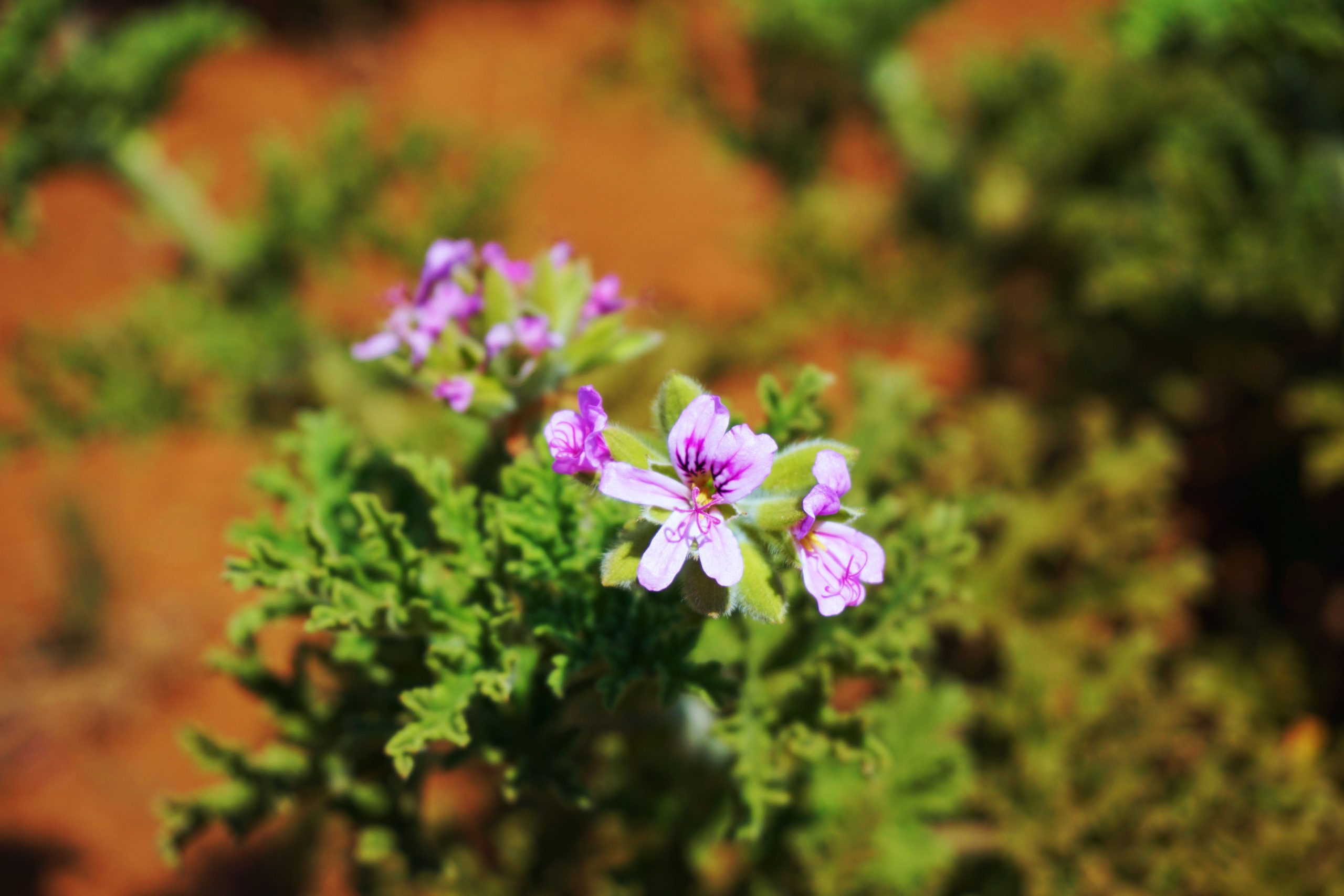 Image: Close up of Geranium plant

Don’t forget that Khush Ingredients has launched an Organic Geranium Blend, giving you value of high-volume Geranium production and the quality of Geranium Bourbon type. We take premium organic Geranium oils from Egypt and Madagascar to produce this organic pelargonium graveolens blend which has a rosy aroma of Bourbon, but a price that makes it affordable.